Home > Categories > oil mill plant > solvent extraction plant >
Neem oil is mainly extracted from neem seeds. Neem oil is generally light to dark brown depending on the time of harvest as well as growing conditions before harvesting. It is bitter and smells like peanuts combined with garlic. Neem oil is widely used in agricultural products, cosmetics and pharmaceuticals. 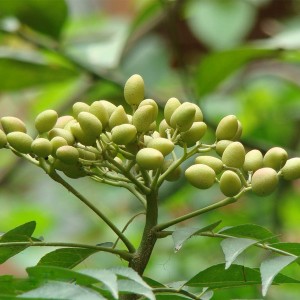 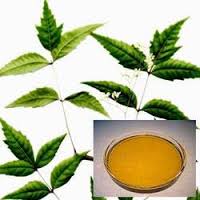 For pressing, neem seeds need grinding according to the amount of oil content in the seeds and sizes as well, after which they are woven dried and feed into the neem oil pressing machine. As the screw moves forward, neem oil is pressed out under high pressure and strong forces.

As for steam distillation, the dried neem seeds are put into the steam boiler. Then they get swollen by steaming, thus neem oil in squeezing becomes easy. This steaming process is accompanied by increasing pressure in the boiler which drives the neem oil out of neem seeds. 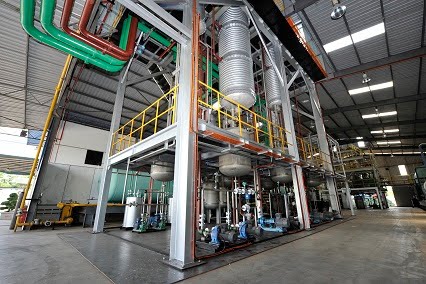 In solvent extraction, the solvent, usually hexane, is mixed with neem seeds after woven drying. Or the added neem seeds can be pressed if needed. Solvent extraction is working on the principle of counter current and moving bed, permitting excellent penetration and percolation of solvent for absolute neem oil extraction. Extracted neem oil is collected by vaporizing solvent out for later recovery.
Get in touch now!
Categories
Project 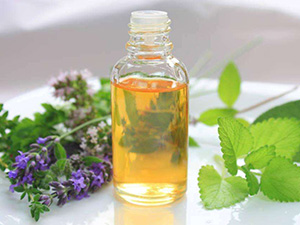 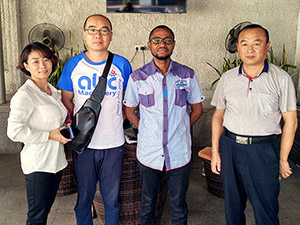 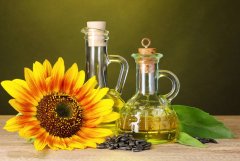 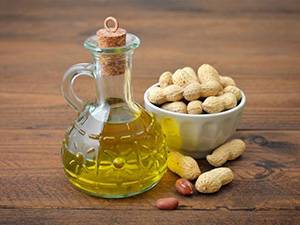